Contents hide
1. What Is Autism?
1.1. What Is Autism?
1.2. What Is Autism begins?
1.3. What are the symptoms of autism?
1.4. Is autism symptom?
1.4.1. 1 – Weakness in social interaction and communication skills
1.4.2. 2- Limited attention, behavior, and repetitive activities
1.5. The main difficulties faced by autistic patients
1.6. Is autism has difficulties?
1.7. Causes and risk factors for autism
1.7.1. Hereditary disorders
1.7.2. Environmental factors
1.7.3. Other factors
1.8. Complications of autism
1.9. Is autism a Complication?
1.10. disease diagnosis
1.11. Is autism disease diagnosis?
1.12. Autism treatment
1.13. Is autism treatment?
1.13.1. Autism treatment includes:
1.14. Autism prevention
1.15. Is autism prevention
1.16. types of autism
1.17. Is it autism type?
1.17.1. Asperger’s syndrome
1.17.1.1. Asperger’s disorder is diagnosed by several criteria, including the following:
1.17.2. Classic autism or autistic disorder is one of the types of autism. The patient suffers from the same symptoms as Asperger syndrome, but they are more severe. The patient suffers from the following:
1.17.3. Childhood Disintegrative disorder
1.17.3.1. It usually appears in children between 2 and 4 years old, and children can have seizures, in which the child loses at least two of the following acquired skills:
1.17.4. Pervasive developmental disorder or atypical autism is a type of autism, and sufferers have more severe symptoms of Asperger syndrome but are less severe than classic autism.
1.18. Is autism 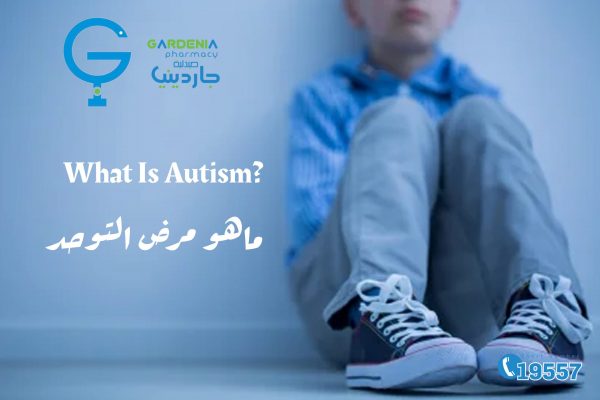 Autism, or autism spectrum disorder (ASD), refers to a broad range of conditions characterized by challenges with social skills, repetitive behaviors, speech, and nonverbal communication. According to the Centers for Disease Control

What Is Autism begins?

It begins in the early stages of development. Some children, children experience regression or disturbances in normal growth. Suspicion about autism arises when a child’s speech is delayed or irrelevant, and unresponsive. The family comes to the doctor because the child does not speak even if his classmates are talking, or because he could say single words such as “mother and father” before, but has forgotten these words in recent months

What are the symptoms of autism?

There are two main groups of autism spectrum disorder symptoms

To always be in his own world, not to look at you when you call him, to walk on his toes,

Delaying the beginning or stopping of speaking, backtracking, not using speech in social interaction even when speaking, repeating what is said, using pronouns in reverse (instead of I, is used).

– Extreme adherence to their routine, highly reactive against changes,

Is autism has difficulties?

As children progress towards adulthood, some of them may become more able and willing to mingle and integrate into the surrounding social environment, and they may show fewer behavioral disturbances than those characteristic of autism, and some may even succeed in leading a normal life or lifestyle soon From normal and normal.

On the other hand, others continue to have difficulties in language skills and in social interactions, to the extent that adulthood worsens their behavioral problems.

Causes and risk factors for autism

There is no single, single factor known as a conclusively confirmed cause of autism.

However, given the complexity of the disease, the extent of autistic disorders, and the fact that two autistic states do not match, that is, between two autistic children, it is likely that there are many factors that cause autism.

Among the most important causes that may lead to autism:

Researchers have discovered several genes likely to play a role in causing autism, some of which make a child more susceptible to the disorder, while others affect brain growth and development and the way brain cells communicate with each other.

Any genetic defect by itself and alone may be responsible for a number of cases of autism, but it seems in a holistic view that genes, in general, have a very central or even decisive influence on autism, and some genetic disorders may be transmitted genetically, while others may appear spontaneously (Spontaneous). ).

A large part of health problems are the result of genetic and environmental factors combined together, and this may be true in the case of autism.

Recently, researchers are examining the possibility that a viral infection or environmental pollution may be a motivating factor for the development of autism.

There are other factors that are being researched and studied recently, including problems during childbirth, and the role of the immune system in everything related to autism.

Some researchers believe that damage to the amygdala, a part of the brain that acts as a risk detector, is one factor in triggering the onset of autism.

Is autism a Complication?

Complications of autism include the following:

Inability to succeed in studies.

Abuse and violence dealing with them.

The formal assessment of autism includes the following:

Consultation of the child’s specialist doctor.

Conversation with parents about the child’s social skills, language abilities, and behavior, and about how and to what extent these factors change and develop over time.

Subjecting the child to several examinations and tests to assess his speech and language abilities and to examine some psychological aspects.

Although the initial symptoms of autism appear before the age of 18 months, the final diagnosis is sometimes made when the child reaches the age of two or three years only, when there is a defect in development, a delay in the acquisition of language skills, or a defect in interpersonal social relations.

Early diagnosis is very important, because early intervention, especially before the child reaches the age of three years, is a very important element in achieving the best possibilities and opportunities for an improvement in the situation.

To this day, no single treatment is available for everyone with the same amount, and in fact the range of treatments available for autistic patients that can be adopted at home or at school is surprisingly very diverse.

There is no way to prevent autism, but an early diagnosis can improve the behavior of a person with autism.

Is it autism type?

Autism spectrum disorder usually begins in early childhood, and children often develop symptoms within the first year of life. There is no cure for autism, but early behavioral therapy helps improve a child’s life.

There are many types of autism, including the following:

People with Asperger syndrome have moderate symptoms. Symptoms begin to appear early in life, and the person suffers from the following symptoms:

Not understanding other people’s obvious social cues, including body language or expressions on people’s faces.

Inability to interact socially with others.

Asperger’s disorder is diagnosed by several criteria, including the following:

Having a severe impairment in social interaction.

Also known as Heller’s syndrome, it is a type of autism.

Children develop normally in terms of language and social skills and understanding for at least two years, then problems with communication and social skills begin quickly. This type is the most rare, affecting approximately 2 in 100,000 children, and is the most severe among the other types.

It usually appears in children between 2 and 4 years old, and children can have seizures, in which the child loses at least two of the following acquired skills:

Expressive language skills, which is the spoken language, any weakness in the ability to speak and communicate the idea to others.

Linguistic reception skills Any impairment in the ability to understand language and listen.

The child must also be abnormal in at least two of the following:

The ability to initiate and maintain conversation with others.

Pervasive developmental disorder or atypical autism is a type of autism, and sufferers have more severe symptoms of Asperger syndrome but are less severe than classic autism.

Those affected only develop social and communication problems, including problems using and understanding language, unusual play with toys and other objects, intolerance of changes, and repetitive body movements. 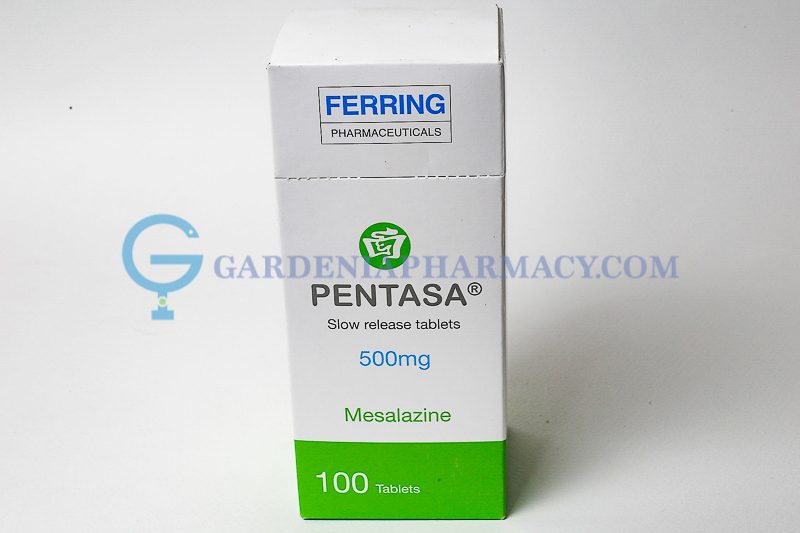 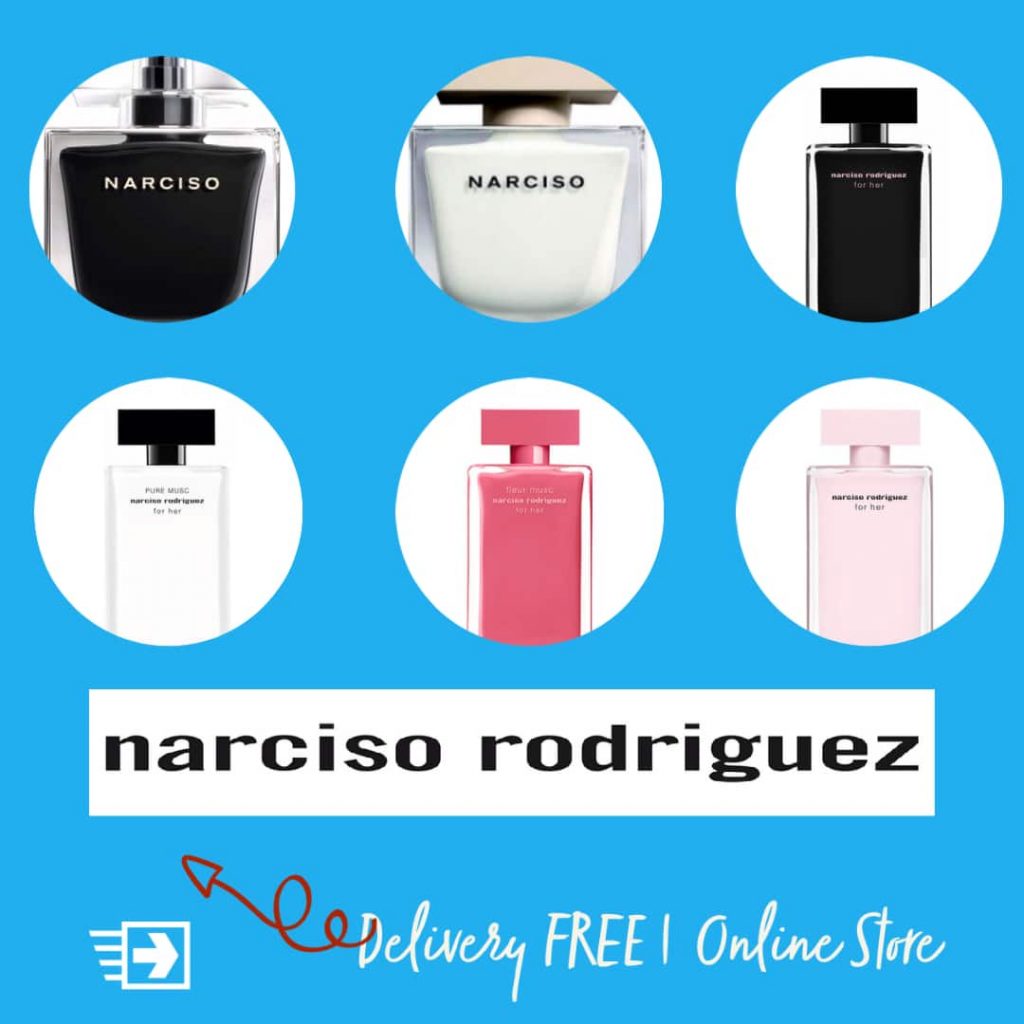