The Issue of Child Violence

Child violence is when a parent or caregiver, whether through action or failing to act, causes injury, death, emotional harm or risk of serious harm to a child. There are many forms of child maltreatment, including neglect, physical abuse, sexual abuse, exploitation and emotional abuse.

Many children in Egypt are being subjected to violence at the hands of those who are supposed to protect and nurture them. What’s more, this violence is too often stereotyped and normalized by the adult perpetrators and even by the children themselves. Violence against children is unacceptable in any form, no matter what the circumstances. Violence threatens their very survival and undermines their development. It destroys family structures, affects communities’ cohesion, jeopardizes education and consumes precious national resources. Freedom from such violence is a fundamental right – a right that leaders in Egypt, as in other countries, have promised to safeguard for all children, everywhere and at all times. This study reveals that violence continues to be a fact of life for many Egyptian children. It finds that children are often at greatest risk in the very places where they should be safest: in their homes and in their schools. However, violence is often condoned or at least tolerated as a way to instill discipline, to ‘teach’ children appropriate behavior, to exploit them or to reinforce power relations.

There are many types of Child Violence and abuse. Let’s take a look:

Physical punishment is still seen as a totally legitimate form of discipline by many parents, teachers, and religious leaders and even by children themselves. Many of the girls believed that all older family members had the right to beat them as a form of punishment; that their parents beat them because they ‘care’ and that such treatment makes children obedient and respectful. They also felt that teachers had the right to beat them, saying that it motivates them to study. Boys did not mind physical violence if they had done something wrong. Indeed, one boy claimed that humiliating and beating a boy will make him a more humble person.

Neglect is another concern, affecting almost one quarter of the children surveyed in Alexandria and Cairo. Many children had witnessed domestic violence. It means parents and caregivers fail to meet children’s physical and emotional needs when they have the authority, knowledge and access to do so. They also fail to protect their children from any danger that may surround them.

Sexual violence is an intensely sensitive issue that affects both boys and girls. However, most girls reported that they had experienced sexual harassment and physical touching. Sexual violence refers to all procedures that involve the partial or total removal of the external genitalia or other injuries to the female genital organs. This occurs for cultural or other reasons that are not medical necessities. The practice is a major threat to girls’ lives and well-being. Girls have been known to die while undergoing FGM/C. It can lead to continuing medical complications such as infections, also prevents girls from a full and normal sexual life. It can have other negative psychological and sexual consequences that occur on the long run.

Children who are abused tend to keep quiet, rather than reporting it. Under half of all the children surveyed knew what to do when abused. Fewer than 10% knew of any services that could help them. Of those who did report abuse, received some help from somebody. However, few parents, children or school staff are aware of Egypt’s Child Helpline. Its hotline is 16000.

The definition of early marriage or child marriage is a formal marriage or informal union before the age of 18, with a risk that it is non-consensual. It demands that a younger partner will have little or no power within the relationship. 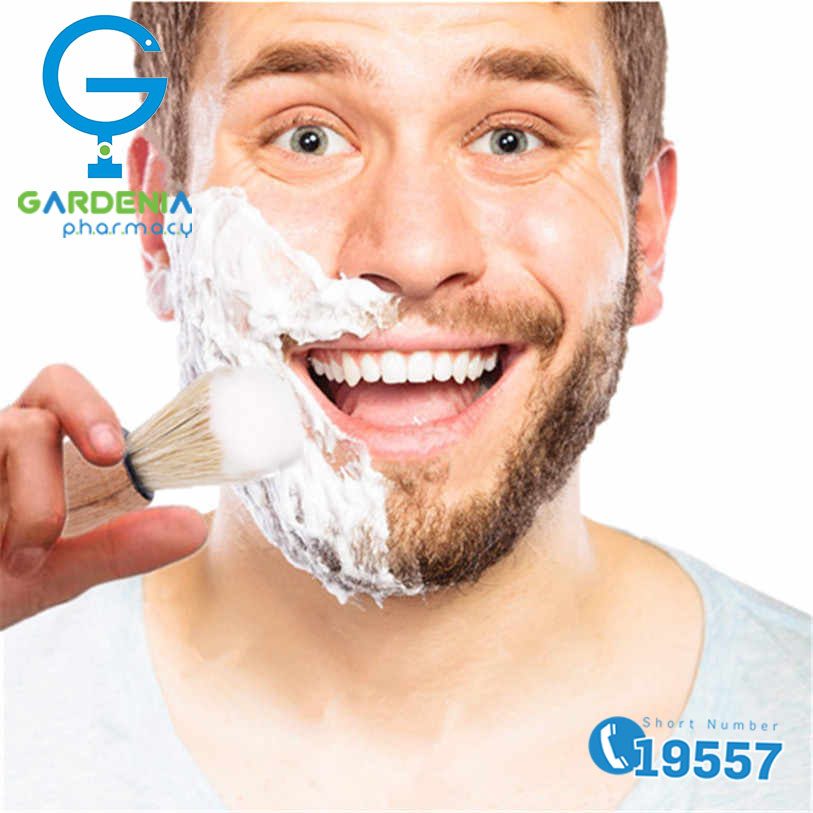