When the body gets rid of excess salt, it also removes calcium, and therefore excessive intake of salt contributes to osteoporosis.

Most people may suffer from an increase in sodium levels, which leads to many health problems, and these are the following:

We will address the most important salt damage:

Since your daily intake of sodium should not exceed 2000 mg, any increase beyond this limit may cause harm to your body, and disrupting the various current body functions absorbing some substances.

The most important salt damage to health is as follows:

The first and most common problem that may affect a person who consumes large amounts of salt is the problem of high blood pressure.

As the imbalance in the balance of minerals in the body and the increase in the amount of sodium may lead to water retention in the body by increasing the volume of blood and increasing pressure with it.

It is known that increased blood pressure

may be a health risk and cause many diseases such as heart disease,

for purifying waste products in the body and filtering blood from surplus minerals, including the amounts of sodium in excess of the body’s need.

it is associated with an increased risk of cardiovascular disease.

And an increase in blood volume may lead to an enlargement and increase in the size of the heart and the formation of a very large burden on it, which makes the heart weak and more prone to fatigue, stroke and sudden strokes.

It is linked to the occurrence of ulcers, and also to the fact that

it has been linked to eating large quantities of salt with stomach cancer.

Excess sodium in the body works to draw water from inside the cells according to the osmotic property, its dryness, and an increase in the feeling of thirst in the body to drink fluids that will restore balance.

6- Edema or water retention in the body

If you suffer from fluid retention in the body, especially during pregnancy or in cases of certain diseases, especially kidney disease,

7- An imbalance in the work of minerals and hormones

That may be on many vital processes in the body, especially those that depend on the regulation of the body’s electricity,

and that enter the work of nerves.

This may increase the chances of confusion, dizziness and depression, as you have worked the muscles in the body and cause them to tighten and cause Salt Damage

Increased sodium in the body may be on the balance of minerals,especially

the current calcium absorbed into the body and benefit from it.

This may be negative for bone density and growth, especially in cases prone to osteoporosis, such as postmenopausal women. 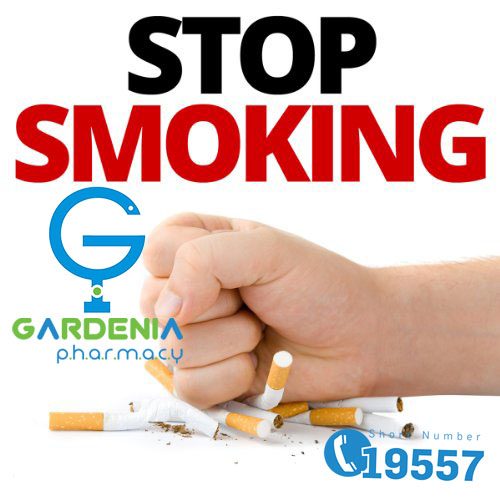