Proximol || For the treatment of salts, kidney stones and ureters 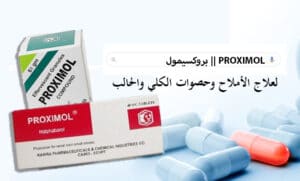 It is one of the most important medicines used in the treatment of salts, kidney and ureter stones, and disinfection of the urinary tract and infections of the reproductive system. Below we will explain all the information you need about the drug before you start using it to avoid any possible harms

Halfa Bar or Proximadol (Halfa Bar) at a concentration of 18.6 mg: It is a kind of medicinal herb used in the treatment of urinary tract, kidney, and ureter stones.

Piperazine at a concentration of 1 gram: a substance that contributes to preventing the deposition of salts and thus facilitates their healthy disposal, which prevents the formation of stones in the kidneys and ureters.

for the treatment of salts:

The drug is effective in treating salts, as it prevents an increase in their percentage in the body and facilitates the process of getting rid of them and not being deposited.

It contains broxamadiol, or what is known as halfa bur, which helps in expanding the ureteral ducts, thus facilitating the removal of stones from the body.

Proximol for the treatment of kidney stones:

The drug is used to treat kidney stones effectively, but you must follow the doctor’s instructions and drink plenty of water.

is an antiseptic for the urinary tract:

Proximol is a urethral antiseptic:

It contains hexamine, which is used to cleanse the urethra of bacteria or any infection that may affect it.

Effervescent Proximol for the treatment of bladder:

Studies have shown that it may be used in cases of bladder infections and works to cleanse it of any infection that may affect the urinary system.

The dose is determined according to the doctor’s instructions and the usual dose is:

Dosage of tablets for adults: one tablet every 12 hours.
Buffer does 2 teaspoons in 1/2 cup of water 3 times daily after eating.

In case of hypersensitivity to one of the components of the drug.
Effervescent Proximol is contraindicated in patients with impaired liver and kidney function.
It is not recommended to take Proximol Tablet during pregnancy, especially the first months and during lactation, so as not to affect the health of the child.

It is used to relieve some of the pain caused by acute cases of gout by reducing the level of uric acid that causes these pains in the body.

As a result of taking the drug, the patient may feel some side effects, for example, nausea, vomiting, indigestion, burning in the stomach, itching and skin rash.

It has been shown through scientific research that the interaction of effervescent proximol and proximol tablets with drugs that contain sulfa compounds such as sulfamethazol and sulfathiazole may lead to the appearance of deposits in the urinary tract.

The name of the manufacturer is kahira 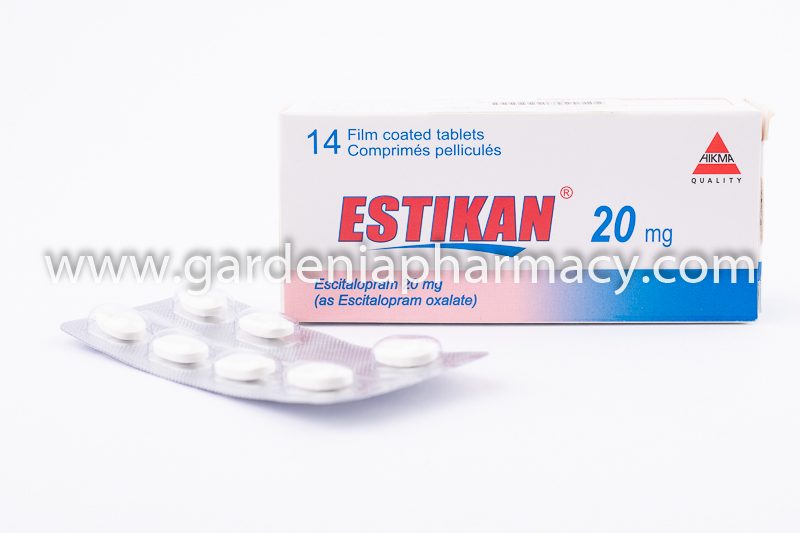 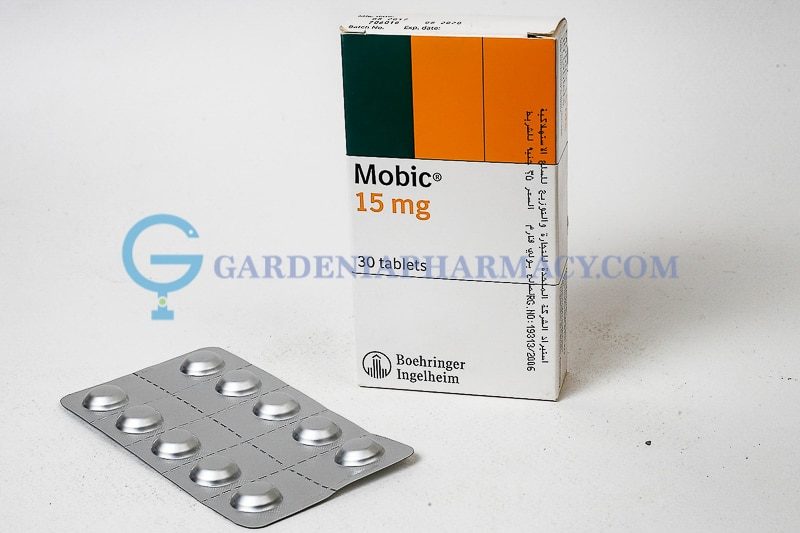