This state of concern began to spread after health authorities in Europe, America, Australia, and Canada monitored a number of cases of viral “monkeypox” in recent days. This is the first time that the disease has spread among people who have not traveled to Africa

The incubation period for the virus (the period between infection and symptoms) that causes these infections is about five days to three weeks, and most people recover within two to four weeks without the need for hospitalization, but monkeypox can be fatal in up to It affects up to 1 in 10 people and is thought to be more severe in children, pregnant women and those with weakened immune systems.

It ranges from the moment of infection to 5 days, and its most prominent features are fever, severe headache, swollen lymph nodes, back and muscle pain, and severe weakness.

The period of appearance of the rash:

How is monkeypox diagnosed? 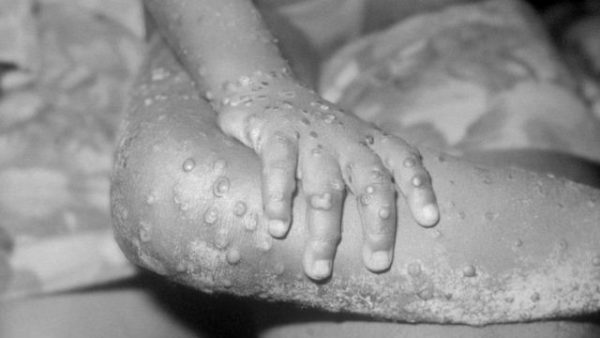 It may be difficult to diagnose monkeypox because of the great similarity between it and smallpox, but the diagnosis is made through a physical examination by a specialized doctor, in addition to conducting some tests and laboratory analyzes to verify the type of virus that causes the disease. 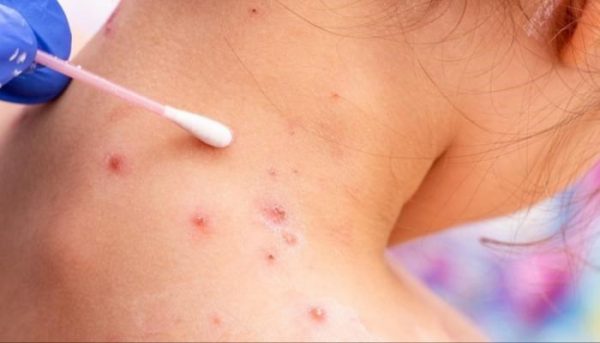 People exposed to the virus are often given one of several vaccines against smallpox, which have also been shown to be effective against monkeypox, and antiviral drugs are being developed, and the European Center for Disease Prevention and Control recommended, last Thursday, the isolation of all suspected cases and the introduction of a vaccine Smallpox for high-risk contacts.

you can read about Questions Answered About Herd Immunity 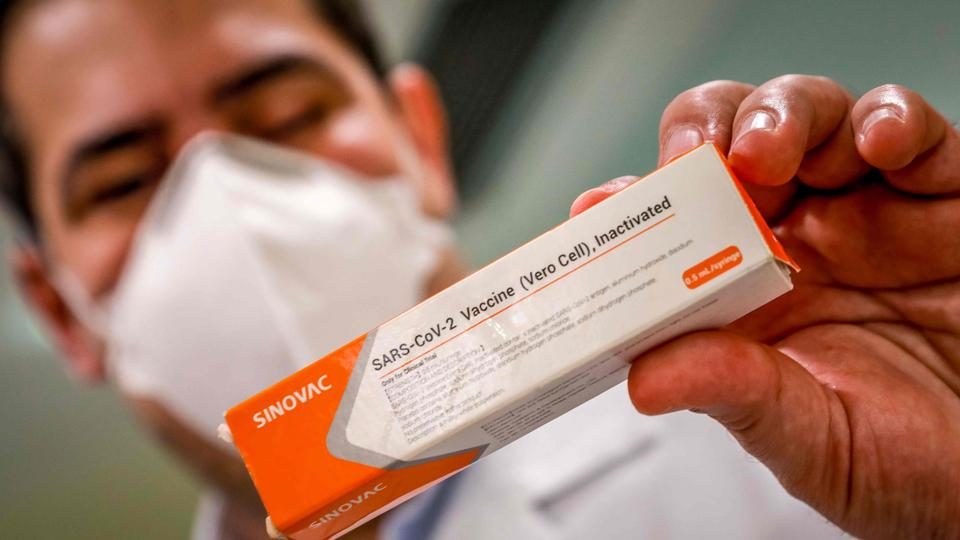 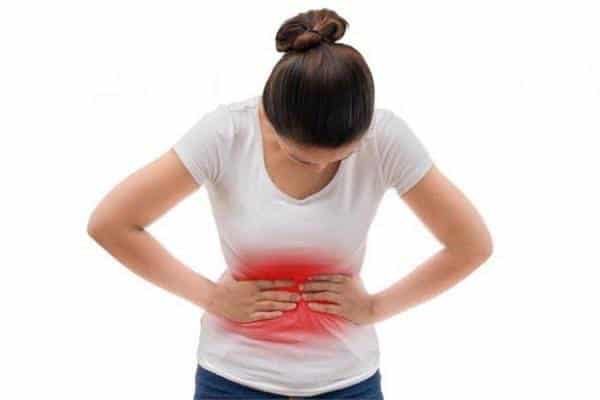