Hair grows everywhere on the human skin except on the palms of our hands and the soles of our feet, but many hairs are so fine they’re virtually invisible. Hair is made up of a protein called keratin that is produced in hair follicles in the outer layer of skin. As follicles produce new hair cells, old cells are being pushed out through the surface of the skin at the rate of about six inches a year. The hair you can see is actually a string of dead keratin cells. The average adult head has about 100,000 to 150,000 hairs and loses up to 100 of them a day; finding a few stray hairs on your hairbrush is not necessarily cause for alarm.

At any one time, about 90% of the hair on a person’s scalp is growing. Each follicle has its own life cycle that can be influenced by age, disease, and a wide variety of other factors. This life cycle is divided into three phases:

There are many types of hair loss, also called alopecia:

Doctors don’t know why certain hair follicles are programmed to have a shorter growth period than others. However, several factors may influence hair loss: 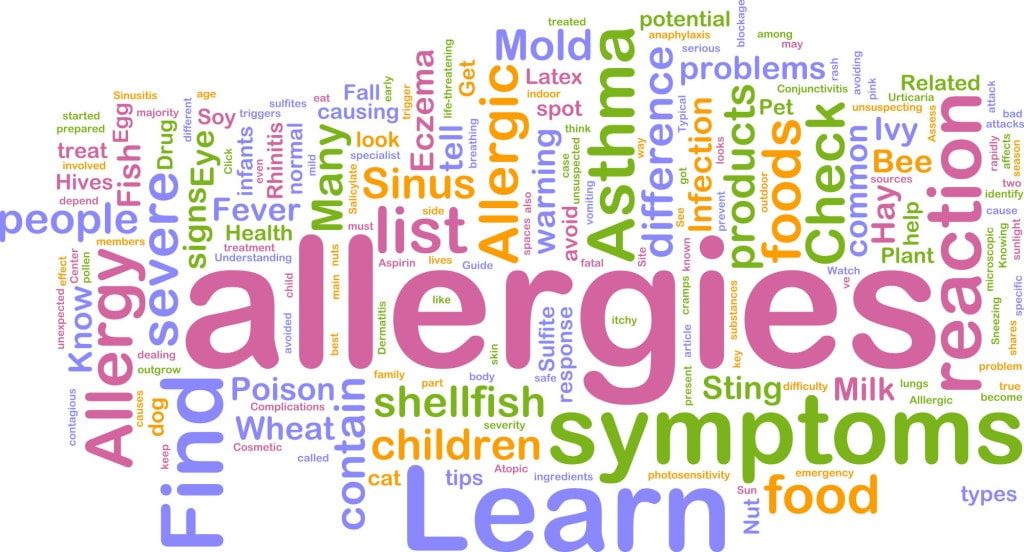