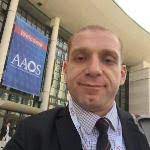 Consultant and Lecturer of Orthopaedic SurgeryOrthopedist 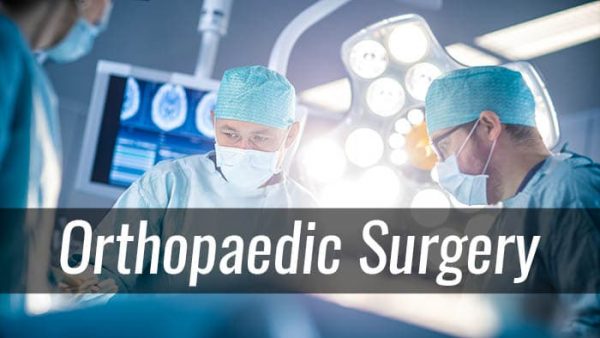 , is the branch of surgery concerned with conditions involving the musculoskeletal system.

Nicholas Andry coined the word in French as orthopédie, derived from the Ancient Greek words ὀρθός orthos (“correct”, “straight”) and παιδίον paidion (“child”), and published Orthopedie (translated as Orthopædia: Or the Art of Correcting and Preventing Deformities in Children)

The word was assimilated into English as orthopædics; the ligature was common in that era for ae in Greek- and Latin-based words.

As the name implies, the discipline was initially developed with attention to children, but the correction of spinal and bone deformities in all stages of life eventually became the cornerstone of orthopedic practice.

As with many words derived with the  ligature, simplification to either “ae” or just “e” is common, especially in North America.

In the US, the majority of college, university, and residency programmes,

and even the American Academy of Orthopaedic Surgeons, still use the spelling with the digraph, though hospitals usually use the shortened form.

Elsewhere, usage is not uniform; in Canada, both spellings are acceptable; “orthopaedics” usually prevails in the rest of the British Commonwealth, especially in the UK.